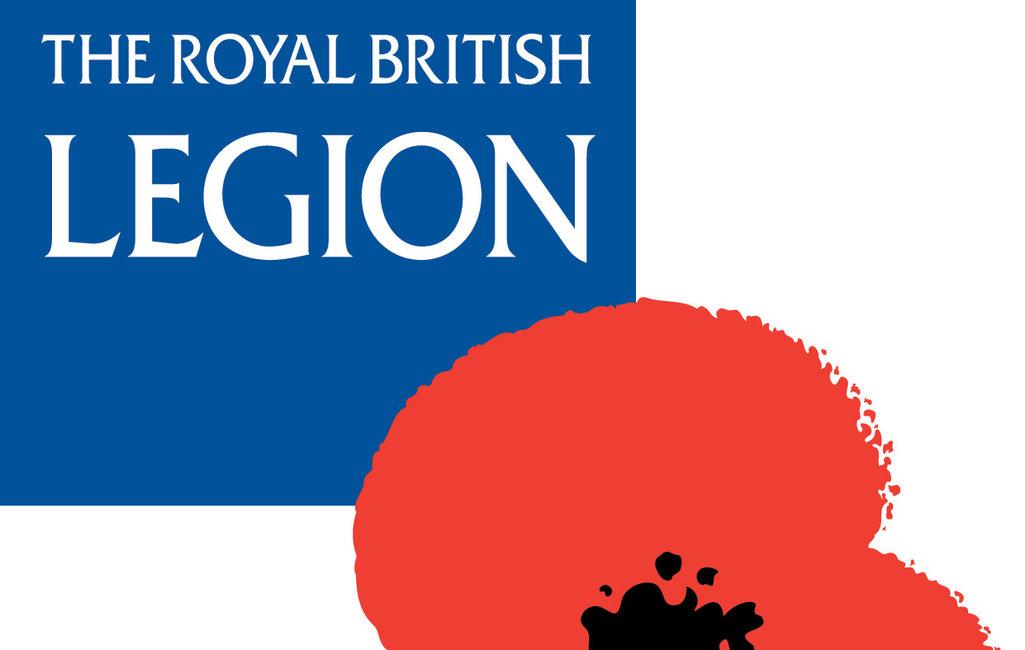 We’re proud to announce that our Thorne, Doncaster and Scunthorpe branches are sponsoring a Royal British Legion Poppy Ball in November.

The ball, which is being hosted by the Royal British Legion’s Epworth branch, is taking place in the Vulcan Hangar at Robin Hood Airport, under the wings of the Vulcan Bomber – a plane used in the Falklands conflict.

It promises to be a fantastic night with the Doncaster Army Cadet Force Corps of Drums performing live, as well as music from local swing band, Room 21.

John Brandon, regional manager for Howarth Timber and Building Supplies, said: “We have a great deal of admiration and respect for the Royal British Legion Poppy Appeal, and are delighted to be supporting this fantastic event.

“It’s being held in a striking location, and promises to be a great night.”